Earlier, the actress was seen sharing videos as she enjoyed authentic Korean dishes and more. The actress was also spotted with her Korean friends in her recent photos on social media.

And now she’s heading to the popular University of Utah to study and share her experiences as a student in her recent post on her Instagram handle. 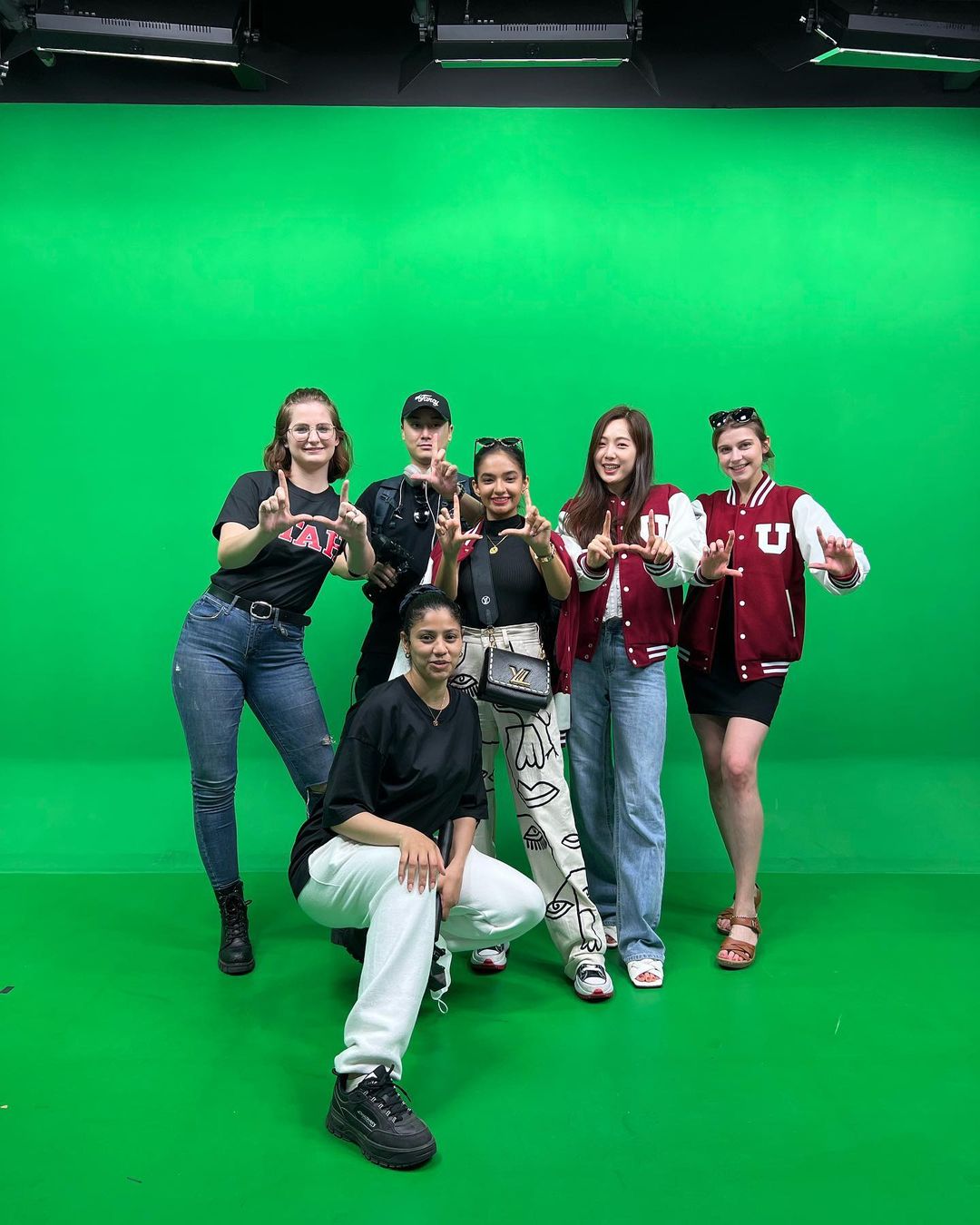 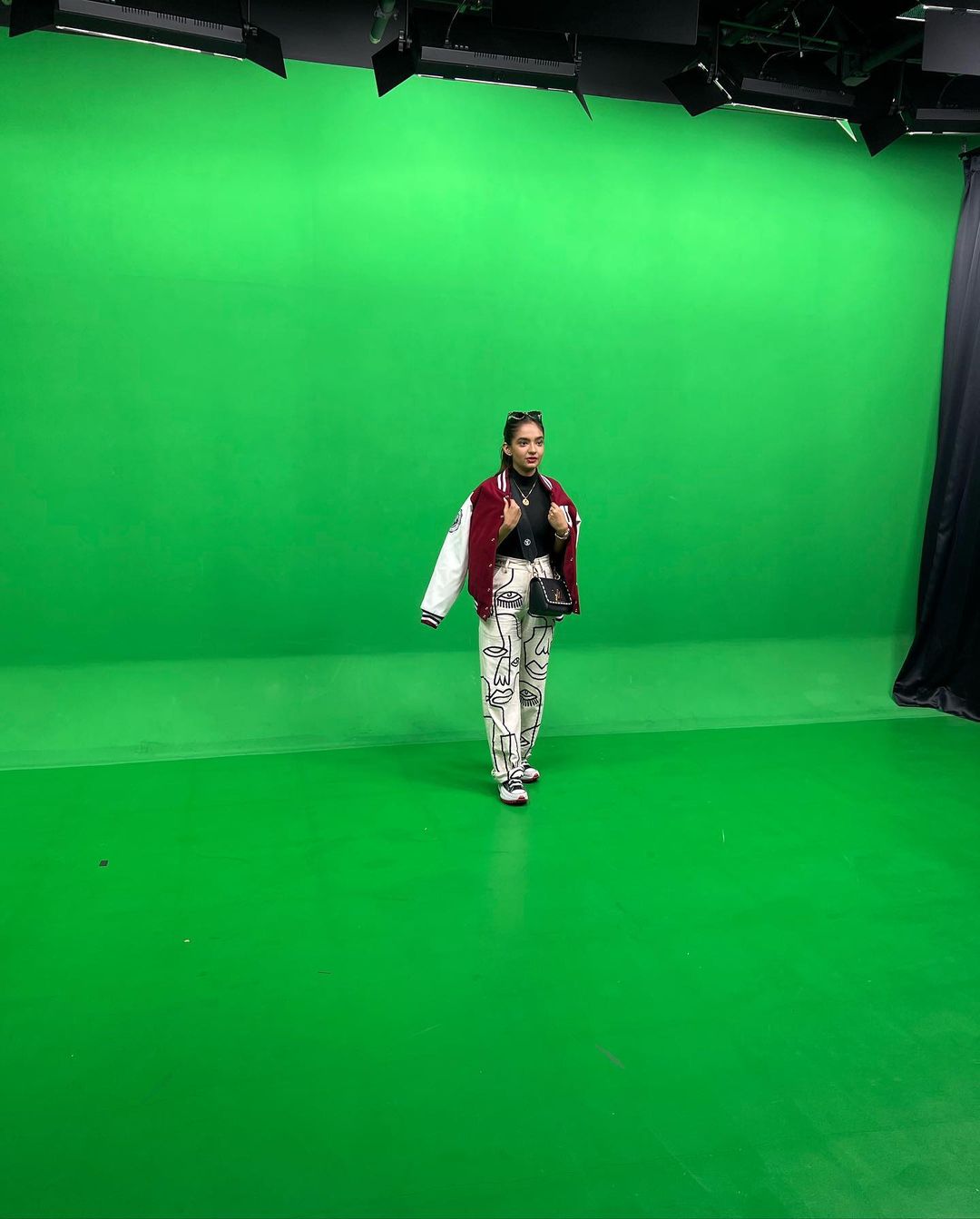 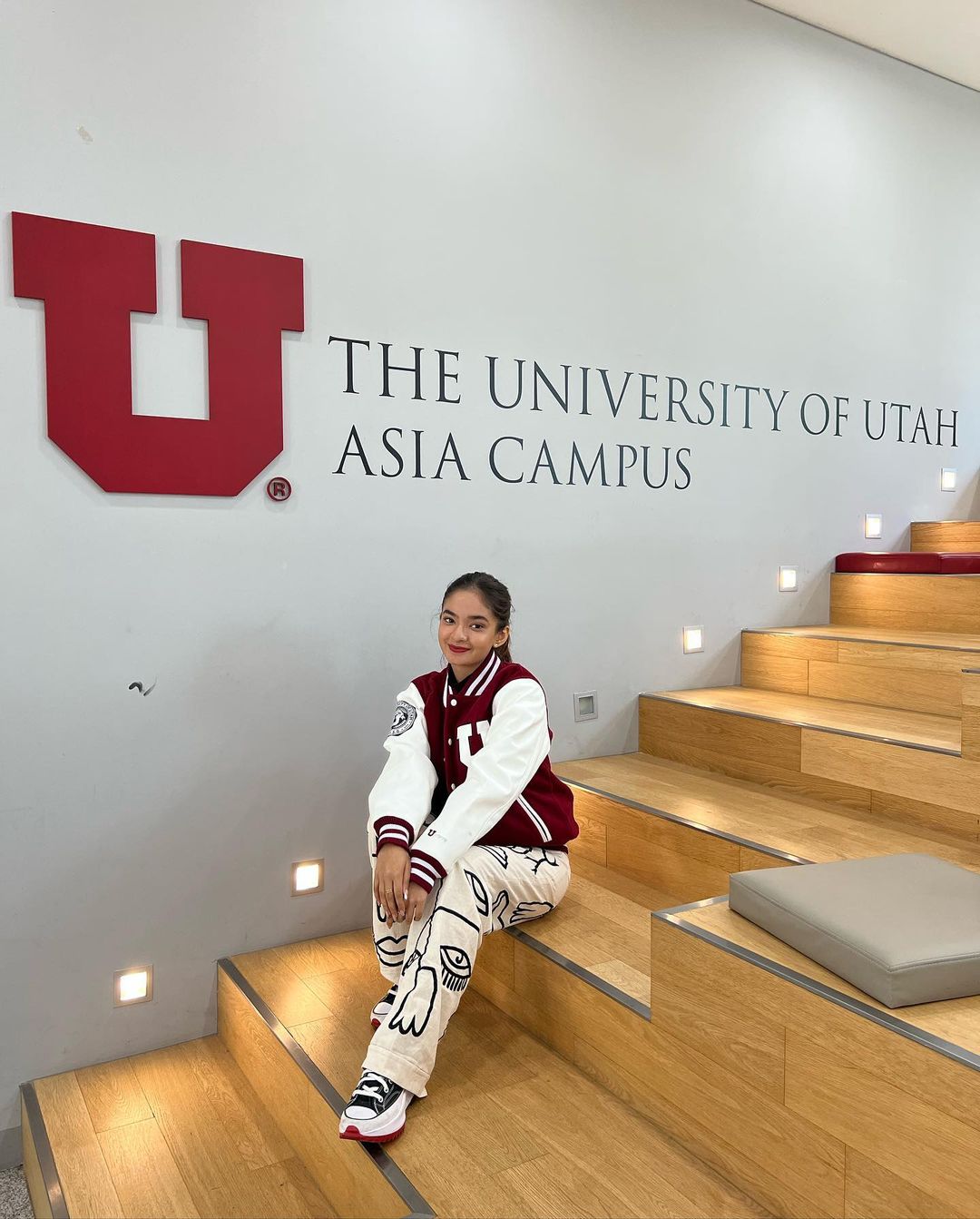 Needless to say, with Korean popular culture becoming more evident and prominent around the world, the craze hit straight in the sky. And this one says how big an impact K-pop idols have had.