BTS Jin is not only the most popular in his circle as his friends are almost on par with his fame! Did you know that he is close to Park Bo Gum, Lee Yi Kyung and other Korean actors?

First on the list is this singer-actor, popular among K-drama fans.

Park Bo Gum has played many roles on big and small screens, and he deserves praise and recognition for his brilliant performance every time. Since he has several projects, it’s no surprise that Park Bo Gum meets and befriends other celebrities, such as with Jin when he and BTS collaborated for the Coca-Cola campaign in 2018.

During filming, Jin went up to the actor and snapped their first photo together, which he later shared on Weverse with a caption that read, “Wow I got this too I took with a handsome friend on the set of an advertisement.”

Some people may not know it, but Lee Won Geun and BTS Jin are actually classmates!

The idol debuted in 2012 with the historical series “Moon Embracing the Sun”. Since then, his acting career has blossomed and now has 14 K-dramas under his belt. His last project was with Honey Lee in the legal action series “One the Woman”. 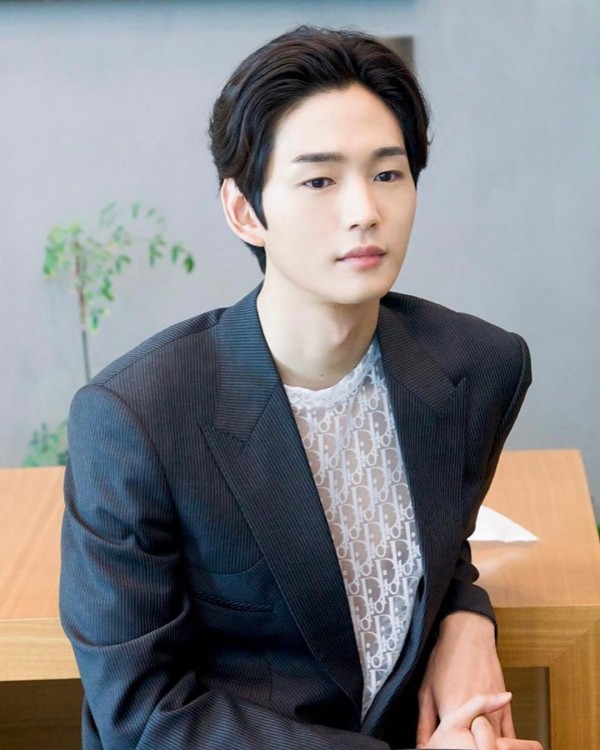 Lee Won Geun established his friendship with Kim Seokjin before BTS debuted in 2013. Besides attending the same college, the “Cheer Up” star revealed that he and Jin share the same love for music. food. 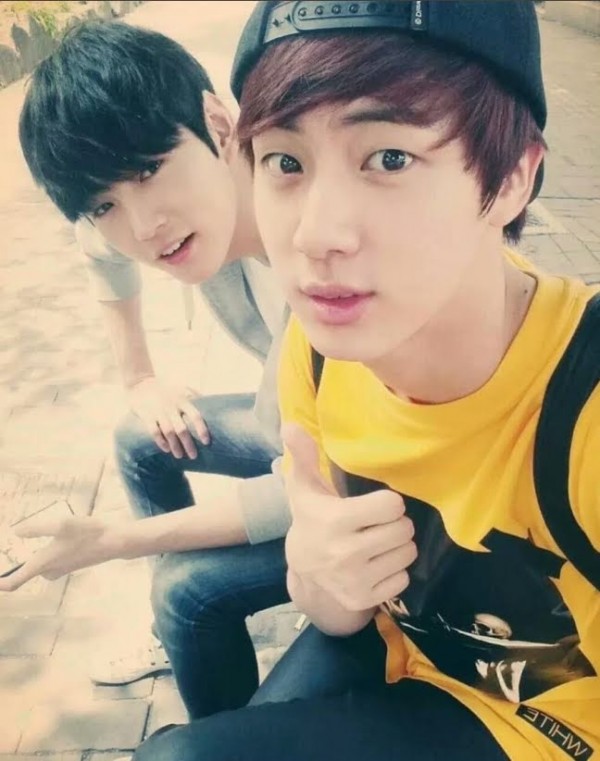 YOU MIGHT ALSO LIKE: 4 K-Dramas with musical score sung by BTS: “Hwarang”, “Our Beloved Summer”, “Jirisan”, More

The “Moon” singer even posted her photo with the actor in 2014, and the public mistook Lee Won Geun for Jeon Jungkook!

Lee Sang Yeob, who returns to the small screen with tvN’s “Eve,” is also one of Jin’s close friends. But many people probably have no idea when the two established their friendship. 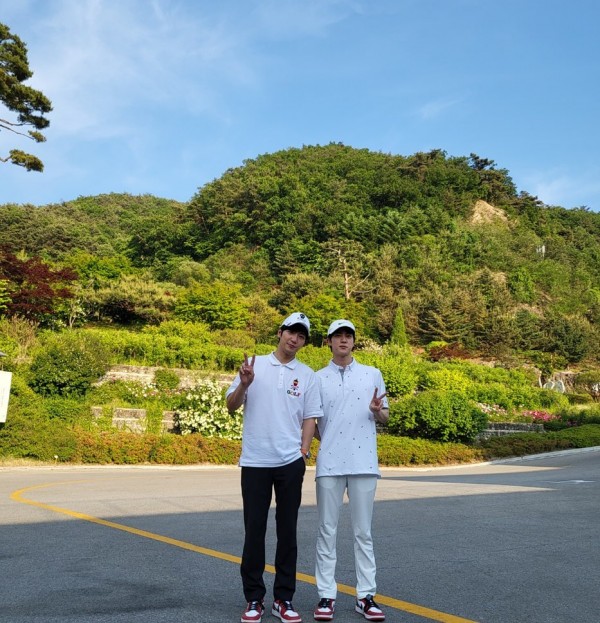 Despite their busy solo schedules, they manage to meet and even play golf together.

The “Sixth Sense” pillar posted a photo on social media while Jin shared a video of himself playing golf on Instagram.

The “Moonshine” star surprised his fans and ARMYs when he posted a photo of himself with the coffee truck sent to him by BTS Jin. It was in 2020, when the BTS singer sent the gift to Yoo Seung Ho on the set of his Kdrama, “Memorist.” 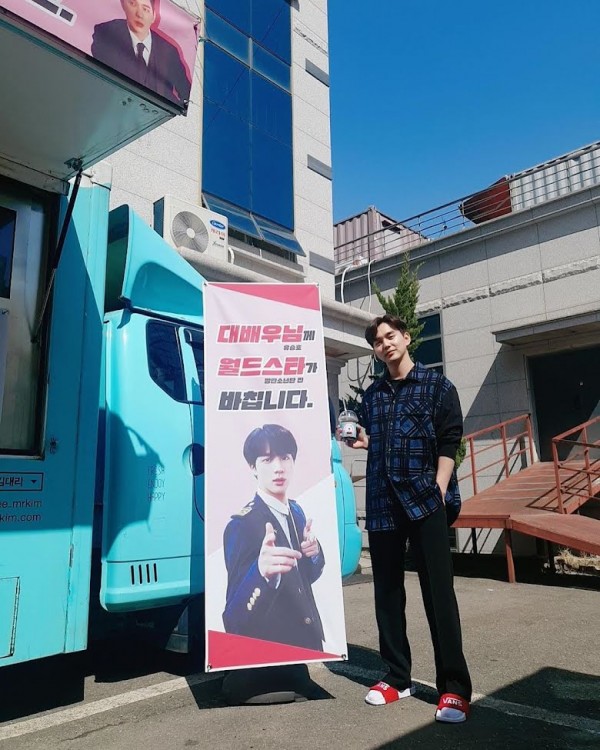 The most popular of them is actor-comedian Lee Yi Kyung. The main “Waikiki” star has always been seen with BTS Jin. It has been said that the two met when Jin was still in high school, specifically in acting class. 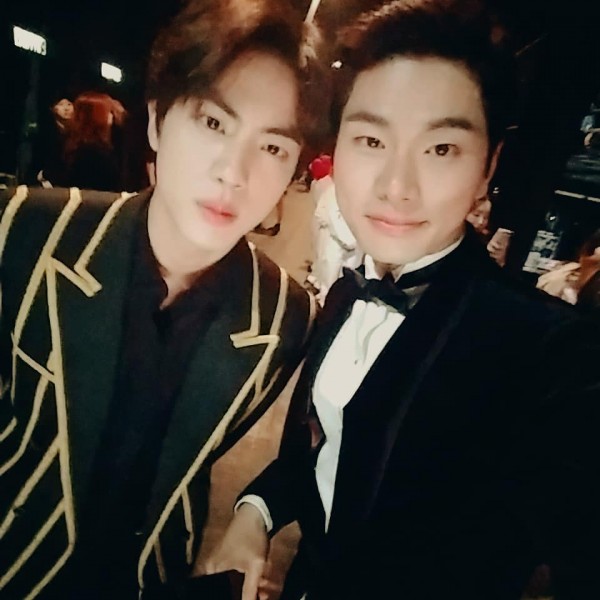 Lee Yi Kyung mentioned in one of his interviews that Jin took acting lessons when he was just discharged from the military and it was the first time they met.

Lee Yi Kyung and Jin never fail to make the crowd laugh every time they interact with each other.

In college, they separated when Jin went to Konkuk University while Lee Yi Kyung attended Seoul Institute of the Arts.

IN CASE YOU MISSED IT: GOT7’s Jinyoung Almost Quits His Career In The Entertainment Industry – Here’s Why

What do you think of these K-Drama actors’ close friendship with BTS Jin? Tell us in the comments!