Bringing out the creativity of students who have not yet decided which path in life they want to take is precisely what Hanyang University aims to do, especially for international students trying to take that first step into the world. arts and entertainment.

A Korean actor from Hanyang University is Lee Byung-hun. Lee has been featured in numerous films and shows, from the 2021 Korean hit show “Squid Game” on Netflix and the 2018 TV drama “Mr. Sunshine” to Hollywood films like the 2013 film “GI Joe: Retaliation. ”, the 2009 film “GI Joe: The Rise of Cobra” and the 2015 film “Terminator Genisys”.

Lee’s life as an actor began when he was studying for his undergraduate degree. He applied to be an actor affiliate with the public broadcaster KBS in 1991 and was accepted while still an undergraduate student of French and French Literature at the Erica Campus of Hanyang University, a branch located in Ansan , Gyeonggi. The Seoul University campus is located in the Seongdong district in the east of Seoul. 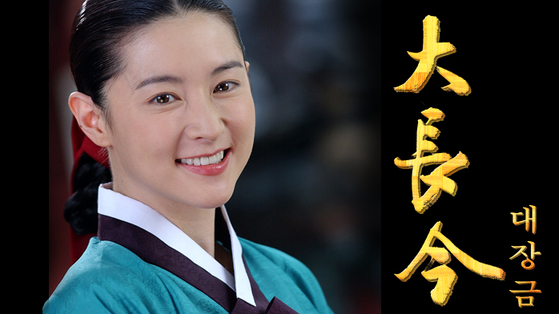 Another major global star, Lee Young-ae of MBC drama “Dae Jang Geum,” or “Jewel in the Palace,” also graduated from Hanyang University, having studied German and German literature. She also made her debut at school, in 1990, through a television commercial for a brand of chocolate.

Actor Ha Seok-jin, perhaps best known for his witty personality in tvN’s talk show “Problematic Men” (2015-20), in which TV personalities attempt to answer riddles or complicated mathematical problems, also graduated from Hanyang University who studied mechanics. engineering. He was featured in TV commercials as a part-time job while attending college and eventually got the opportunity to star in music videos for top singers like SG Wannabe.

With these aforementioned celebrities, alongside other graduates of the university’s theater and film department as part of its College of Performing Arts and Sports, the school continues to establish itself as one of the best Korea schools for anyone wishing to hone their artistic talents.

Singer and actor Jang Keun-suk, of 2012 drama “Love Rain” and 2009 drama “You’re Beautiful,” has continued his artistic career after previously spending years in the entertainment scene as a child actor and chose to get his undergraduate degree at Hanyang University. 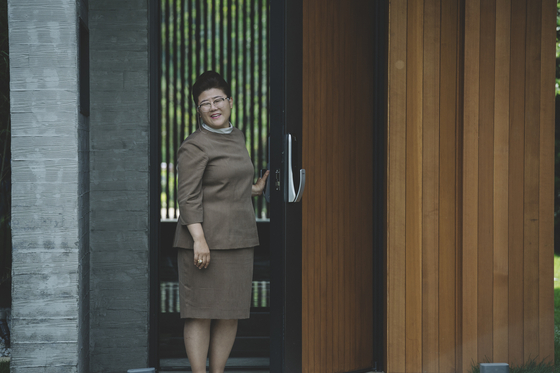 After studying business at Yonsei University for her bachelor’s degree, Piao chose to attend Hanyang University’s theater and film department for her master’s and doctoral degrees.

“I wanted to know what was the source of energy that made Korea one of the fastest growing countries in many different industries, especially those related to the production of creative content that boosted the cultural influence of Korea,” said Piao, who graduated with her doctorate in 2019. 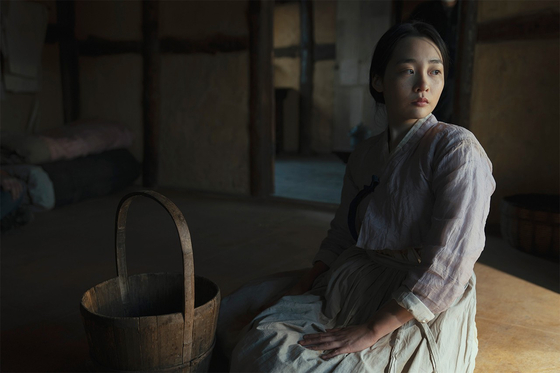 At Hanyang, he was trained to do more than just acting: in addition to auditioning for the camera, he plans and directs plays with teachers from his alma mater; he oversees the proper use of Chinese language and content in Korean dramas and movies; he translates between Korean and Chinese; and he teaches acting in Chinese, just to name a few of the things he’s doing in Korea now, with his education. He is currently working as a liaison between Chinese students and Hanyang University and the Chinese Embassy to create a special performance to celebrate 30 years of diplomatic relations between Korea and China.

“Because I was tasked with doing so many things in my class and it worked, I was excited to leave school after I finished all my programs and see what various opportunities awaited me,” Piao said. “I wanted to be part of the powerhouse that creates the best content in the world and collaborate with others to create globally competitive content.”

To help Korean productions be more inclusive of different cultures around the world, Hanyang University faculty members try to create opportunities in which international students create creative works that reflect their own cultural elements.

The university is currently working on a new theatrical production to be unveiled in October at the National Theater of Korea with the Korea Foundation for International Cultural Exchange, which includes both Chinese students studying in Korea and students studying in China. The production story revolves around food from Korea and China, and the official title has yet to be announced. The collaborative work comes after the school presented an adaptation of William Shakespeare’s classic ‘Macbeth’ on stage last year with the same institute, as part of a series of events to celebrate diplomatic relations between the two countries. 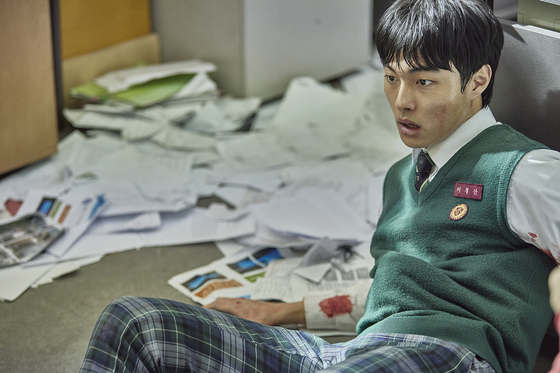 The school continues to develop opportunities for its international students to show their creativity. The Seoul campus has 4,816 overseas students as of April 2022, including short-term students such as exchange students. Among them, 130 specialize in theatre.

“A lot of these students came to Korea because they were influenced in some way by Hallyu, the Korean wave, but because of the language barrier, a lot of them get a very small role. or don’t have the chance to be on stage at all,” said Professor Kim Joon-hee of Hanyang University.

But that doesn’t stop international students. In a special program offered by the school, they write screenplays that convey both universal values ​​and cultural elements from their home country, creating unique stories that have never been seen before in the industry.

The university runs a series of workshops that local and international students can join to create their own content. Ideas that students bring to class are often developed in a separate workshop.

Most recently, Turkish student Melissa Tan staged her work “Taboo” in June as part of a workshop she led outside of the classroom throughout the first semester of this year. The play is developed from the stories she presented reflecting Turkish culture in class in the second semester of last year, and she proposed that her idea be further developed in a workshop in the following semester after her teacher Woo Jong-hee suggested doing it during class. Students from Croatia, France, Belgium, China and others participated to make his idea a reality for a stage performance. 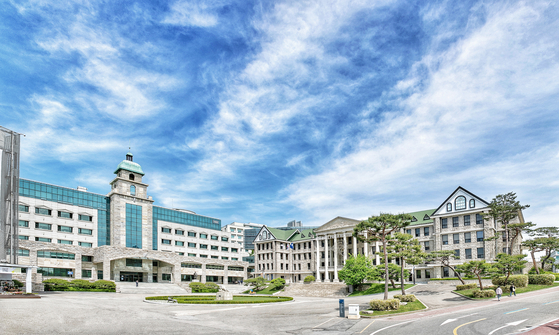 A view of the Seoul campus of Hanyang University in the Seongdong district in eastern Seoul. [HANYANG UNIVERSITY]

“Merdeka”, which chronicles how Malaysia was liberated from British rule in the 1950s, was another multicultural and multinational student production. Students choose the language to use to write the script.

“We try to inspire students to make the most of what they can bring from their home country as well as their own personalities when it comes to creating creative content,” said the professor from theater and cinema Woo Jong-hee.

Any student can propose that their idea be further developed in a workshop, so they can experience how productions are made from scratch in the real world. Students write the script, organize auditions, choose suitable actors and choose technical experts. These student productions are also open to the public. The theater and film department shares information about new shows through its social media channels @hyu_theatre and YouTube channel HDT Media. 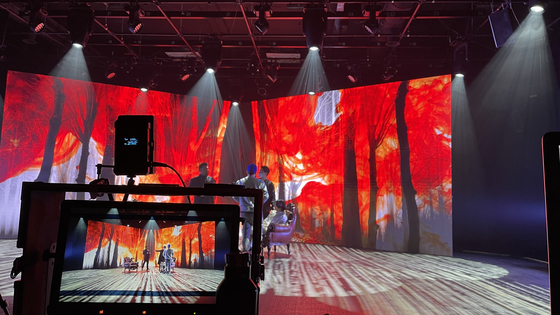 Hanyang University, well known for its theater and film department, offers students the opportunity to use a variety of technologies to create creative content in the classroom. [HANYANG UNIVERSITY]

“The current trend is to interweave all the traditionally theatrical elements with new technologies and ideas so that artistic performances can be presented in many new and unseen forms,” ​​said theater and film teacher Kwon Yong.

Focusing on theatrical values ​​in human studies is another way Hanyang University prepares its students for an unpredictable future.

“To help students and future talent be more resilient and easily adapt to any changes they may face in the performing arts industry, we teach students the fundamental theatrical values ​​of human studies,” said Professor Cho Han-jun. “With such core values, students can use their own imagination and creativity to come up with something completely new.”