Global Cyber ​​University (GCU) is one of Korea’s newest and most innovative universities. As one of the most affordable universities in Korea, GCU is known for nurturing creative individuals, connecting with the world, and helping every student reach their full potential.

It is also making waves as a university that has cultivated the talents of six of the seven members of BTS, all of whom have gained worldwide recognition for their music, but also for their humility and relatability.

Affectionately referred to as the “BTS University” of Korea, GCU has graduated international BTS members RM, Suga, and J-Hope, while Jimin, V, and Jungkook are currently in the middle of their studies. Their middle finger? A fresh and exciting Entertainment and media program.

The department that planted the roots of these BTS members’ success

The program is led by GCU’s Department of Entertainment and Media, a faculty designed to create the next generation of artists. Here, students learn from programs that draw inspiration from the success of Korean media and entertainment that has taken the world by storm.

Jungkook, RM, and Jimin are all graduates or students of GCU. Credit: Kevin Winter/AFP

Each program is as unique as it is comprehensive, training future artists in voice and entertainment, entertainment and media, and entertainment production. They learn in a real-life training environment through GCU’s Ilchi Art Hall, an open studio, performance, concert, festival and convention space. Students have the opportunity to produce global content as part of their programs, including the production of films, recordings and global broadcasts.

GCU also offers more general courses, including public speaking, fitness, and cultural marketing. This focus on character building ensures that, above all else, performers remain sincere and authentic in their craft while navigating the reality behind being a performer.

There is flexibility in how students learn, allowing them to attend classes when and where they can. This means that students are free to take open auditions and participate in projects that they might not have the chance to participate in at a conventional university.

What sets GCU apart, however, is its distinctive focus on preparing students for a future in the public eye. Apart from basic music and dance training, students can also take courses in camera acting, video music and digital music. Future entertainment producers are trained in what it takes to become a star, guiding them through the ins and outs of how the Korean entertainment industry works.

This is only possible thanks to GCU’s network of instructors, most of whom are active members of the entertainment industry. Through this, students are constantly exposed to a wealth of opportunities, including broadcast film casting, open auditions, and exclusive in-house mentorship. 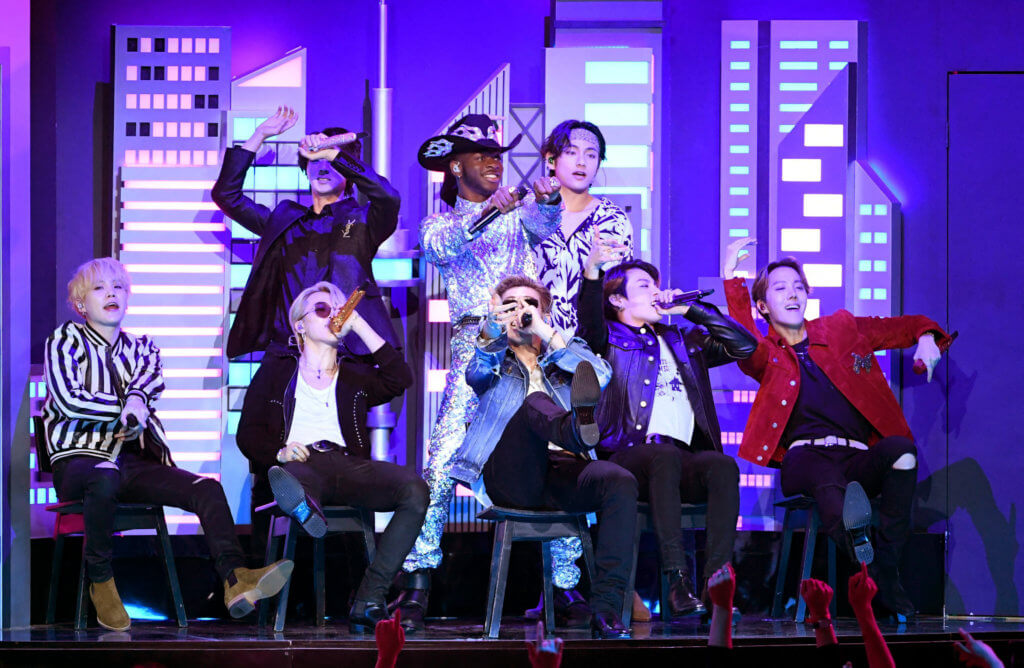 Everything is underlined by a deep respect for the Korean music and media scene that has thrilled the world. A glance at the university’s website says it all – GCU is wholeheartedly dedicated to producing students who are not only equipped to pursue success, but also to share Korea’s cultural impact with the rest of the world.

Outside of the entertainment world, GCU offers a variety of other programs in social well-being, counseling psychology, brain education convergence, AI convergenceand sports and health, among others. They actively welcome international students who want to learn more about Korean culture and, perhaps more distinctly, how it has managed to leave its mark on the world.

Programs are taught in Korean, but international students should not worry if they are not fluent in the language. There are classes that revolve around learn koreanincluding Korean communication methods and a study of Korean culture.

All in all, it seems like an exciting place to study for future rising stars. With the combination of flexibility, innovation, and youthfulness, it’s no wonder that the majority of BTS members chose GCU to guide them to success.